A Musical Tribute to: Jimmy Buffett

A Musical Tribute to: Jimmy Buffett 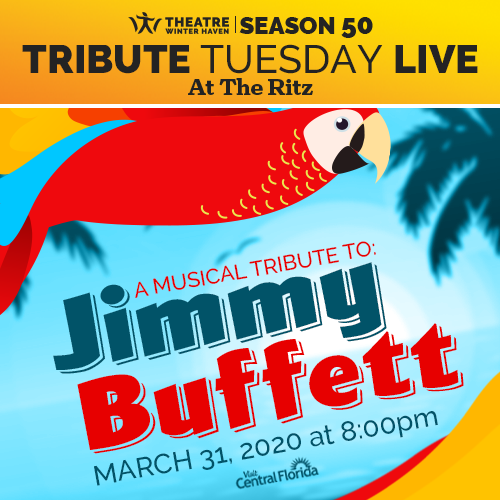 Bill first developed a love for music early in life. He began playing the drums at the age of 10 and quickly found himself playing many different styles of music with many different bands over the years. He has performed jazz, Dixieland, classical, rock, pop and everything in between. Growing up in the 70's, he was heavily influenced by the singers and songwriters of that era. He is also a fan of many other styles of music. As he performed in bands and music programs through his school years, he knew he would have a lifelong connection to music.

Being a Florida native and growing up on the beaches soon influenced his music. Hearing Jimmy Buffett provided a way to experience some of the feelings of beach life through music.

Bill has performed at many locations and events such as Meeting of the Minds, Walt Disney World, Sea World, Universal Studios, and most of the Florida Margaritville’s, Bill has also performed for many major corporate events such as Nestle, Ford, Chrysler, Donzi Boats, Pro Line Boats and many others. Bill is perfectly suited for cruises, decks, conventions, waterfront areas, parrothead parties, and private events.

Bill has also been nominated for several Trop Rock Music Awards in 2016 and 2017, including Song of the Year, Album of the Year and the Horizon Award for best new artist. For more information please visit YouTube or for USTREAM for more video. For CD ordering please visit iTunes or CD Baby.