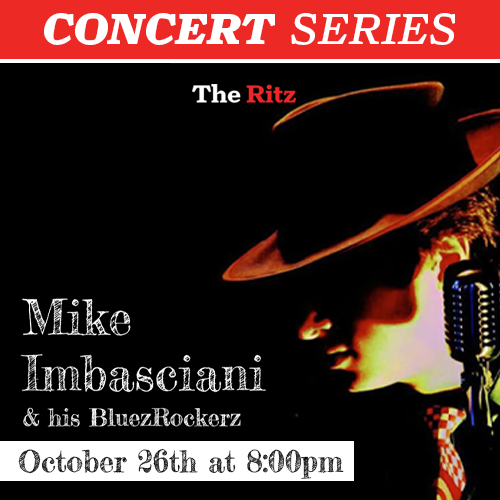 I'm Mike Imbasciani, My music journey started when I was five and got my first guitar.

I began to perform professionally when I was eleven years old and at fifteen I put a band together: Mike Imbasciani & his BluezRockerz.

My musical inspiration comes from Bob Dylan early on and then, over the years, Eric Clapton, SRV, Jimi Hendrix, Brian Setzer, Robert Johnson, Santana, and Muddy Waters. The genres I perform include Blues, Classic Rock, Folk and Rock-A-Billy.

I began performing in public locally in Punta Gorda with the Gilchrist Park "Guitar Army". Since then I have expanded and performed in many areas of Florida, Georgia, Texas, Arizona, Ohio and Tennessee. My power trio performs from Englewood and Venice to Cape Coral and Ft. Myers areas to a growing and supportive fan base.