Patrick Muehleise - "A Night of the Romantics"

Patrick Muehleise - "A Night of the Romantics" 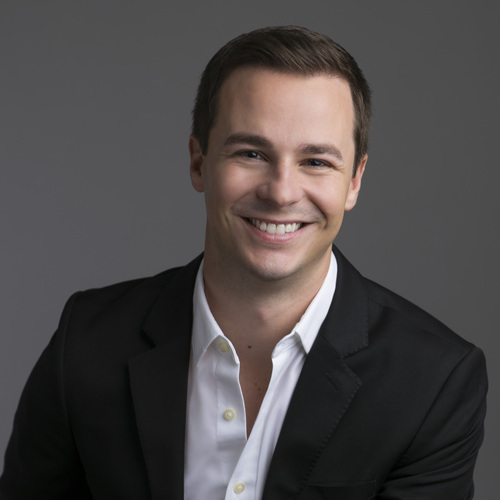 The Lake Wales Arts Council is very excited to host master-vocalist Patrick Muehleise for his show “A Night of the Romantics!” The Concert is on Saturday, November 16th at 6 PM at the Lake Wales Arts Center. Tickets are $30 non-members. You won’t want to miss this GRAMMY-nominated vocalist as he performs operatic and art song favorites spanning four eras of classical music.

Praised for his “real musicality and finely executed coloratura,” Patrick Muehleise is an acclaimed American tenor specializing in a wide variety of concert soloist repertoire and known for his “beautiful, evenly produced lyric tenor” and “pure tone.” Mr. Muehleise was named the 2019 tenor recipient of The American Prize Chicago Oratorio Award and in 2016 he was nominated for a Grammy Award in the Best Choral Performance category for his collaboration on True Concord’s album “Far In The Heavens:Choral Music of Stephen Paul and can be heard on seven nationally released recordings with Grammy-nominated and award-winning ensembles. 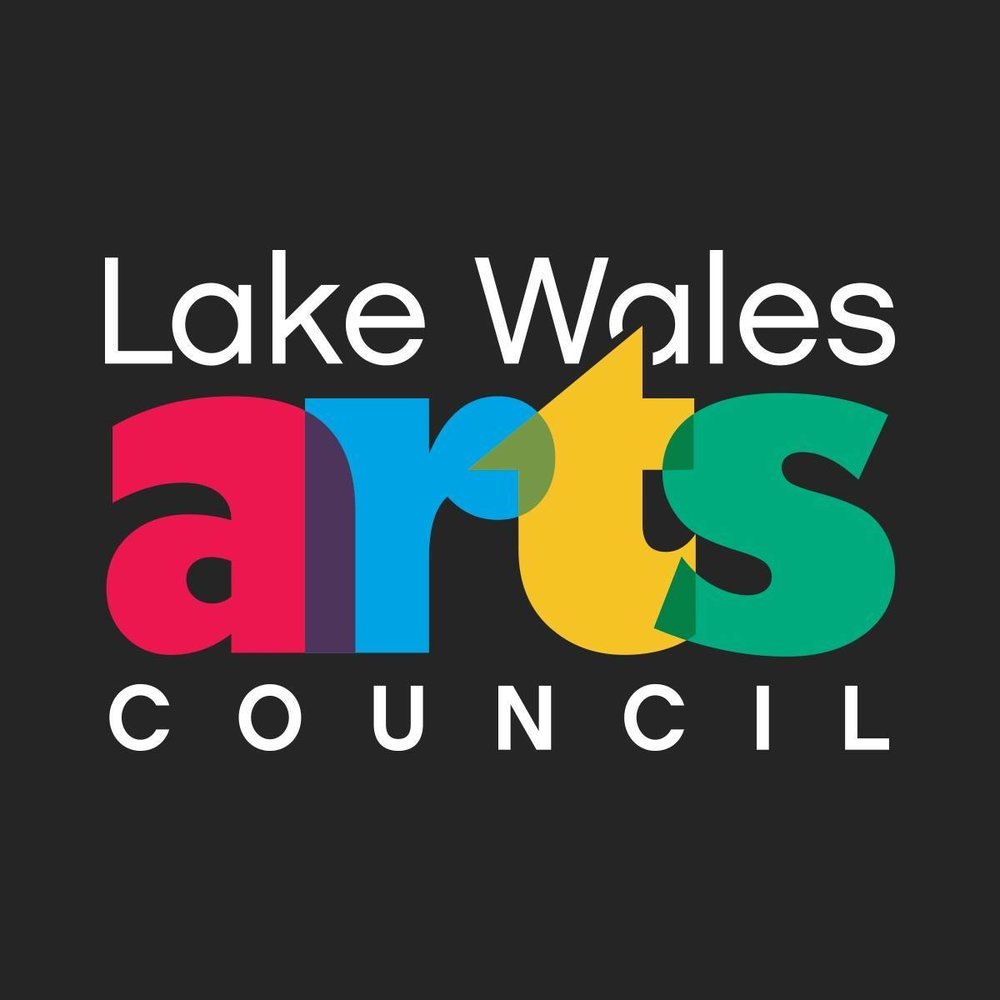