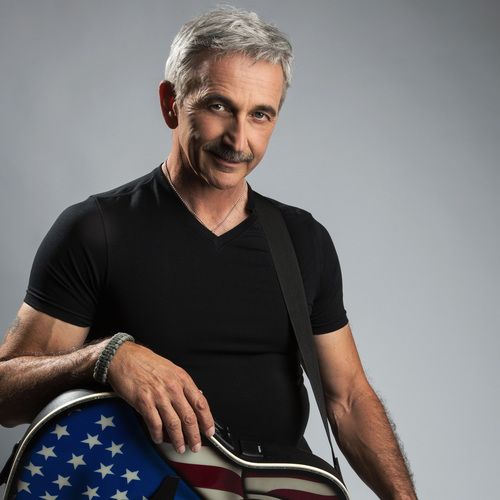 THE JUNIOR LEAGUE OF LAKE WALES IS

TAKING OFF WITH AARON TIPPIN!

Aaron Tippin will be rocking the runway at privately-owned flyJivefly Airport in Lake Wales, FL on Saturday, February 12 as the headliner for a benefit evening for the Junior League of Lake Wales. He will be joined on stage by not only his acoustic band known as the Aaron Tippin Trio, but he will also take the stage as part of the Tippin Family Trio with his wife Thea and son Tom, who is a rising star in the music industry. Aaron is a well-known country artist with a remarkable musical career spanning twenty-five years!

The evening at the airport will include a performance by the Lake Wales Airport-based Paradigm Aerobatic Team, a four-course catered meal, a cash bar, both a live and silent auction, and a display of multiple aircraft on the runway, including an AERO Vodochody L-39 Albatros Reno Air Racing jet, a T-28 Trojan from 1954, and a RV-8A known on the North American air show circuit as "Wild Blue".

The gate opens for General Admission at 5:15 p.m. with the evening’s activities starting at 6 p.m. Tickets must be purchased in advance.

Please note: No outside food or beverage will be allowed on site for the event. Seating will be provided. 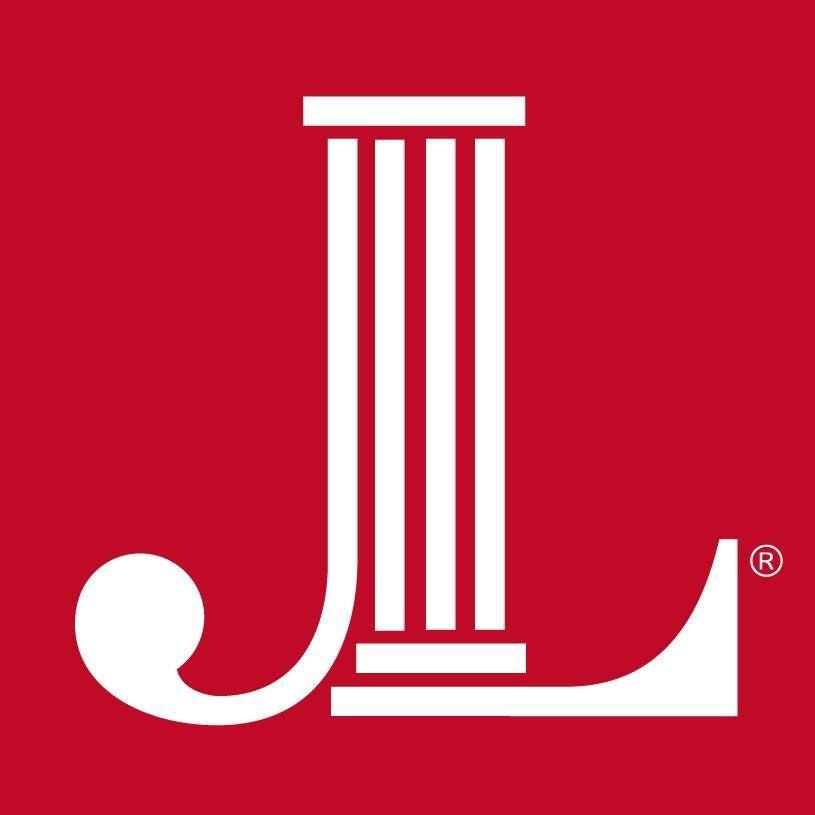