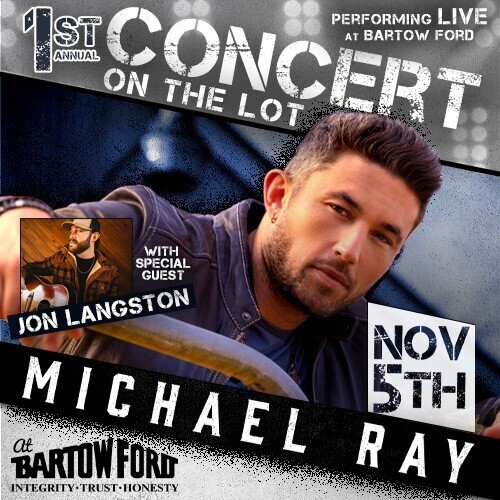 Bartow Ford is sending its event plans into high gear with an incredible Country Music concert that will feature Florida’s own Country superstar Michael Ray.

Bartow Ford is partnering with 97 Country and The Dallas Bull for the November 5 event, which will be held at the dealership. The event features Special Guest Jon Langston. Additionally, a Battle of the Bands (the winner of which will be one of the opening acts for the main concert) is planned for the weeks leading up to the concert.

“We are so excited to be bringing this entertainment experience to Polk County,” said Benny Robles Jr, President of Bartow Ford. “We promise it will be a night to remember.”

In addition to all the great entertainment that will be offered—one lucky concert attendee will win a Ford F150 that night. Contest details will be available on BartowFord.com beginning in Sept.

Doors will open at 5 PM, and music begins at 6:30 PM. A variety of food and beverage vendors will be on hand. 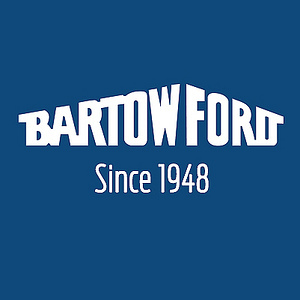