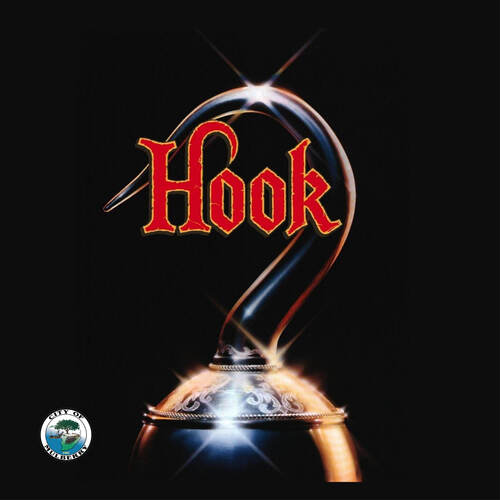 Inspired by the Mulberry Public Library's summer reading program theme, "Ocean's of Possibilities", we are offering two screenings of one of literature's best pirate villains, Hook. Steven Spielberg creates a re-imagined take on the Peter Pan story with Peter as an adult, played by Robin Williams. His Neverland nemesis is out for revenge and kidnaps Pan's children forcing Peter to remember his former self.

The Gem Theater is a restored film and performing arts space in downtown Mulberry.