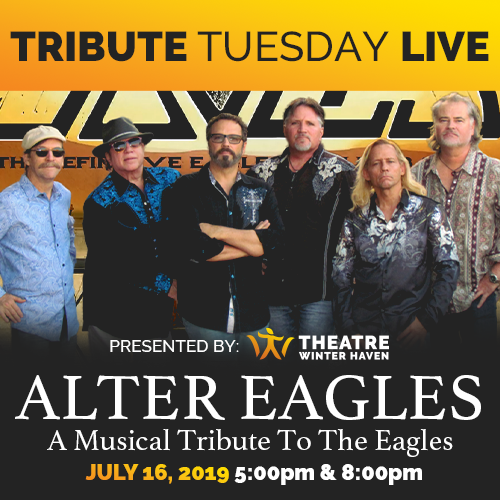 A concert tribute to the music of the Eagles, featuring the Alter Eagles. Starting at 5 pm.

The Alter Eagles are by far the most authentic representation of The Eagles in their prime in the world! Any fan of the Eagles music will recognize the subtle complexities of instruments and vocals paired with exacting harmonies when attending an Alter Eagles event. And unlike other top touring tributes to the Eagles the entire show is sung live with no backing vocal tracks....EVER!

The members of Alter Eagles came together for love of Eagles music. Composed of military veterans and civic minded musicians the band routinely performs for charity events and fundraisers. They pooled their talents to provide the most accurate live recreation of the greatest American Band of all time, The Eagles. As one instant fan noted, “I’ve seen the Eagles 3 times, and these guys sounded so close to the original it was scary!” 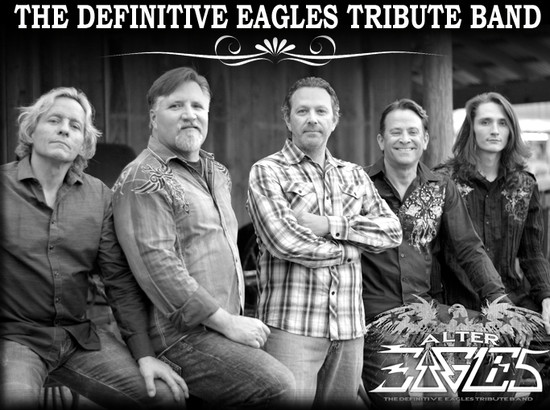 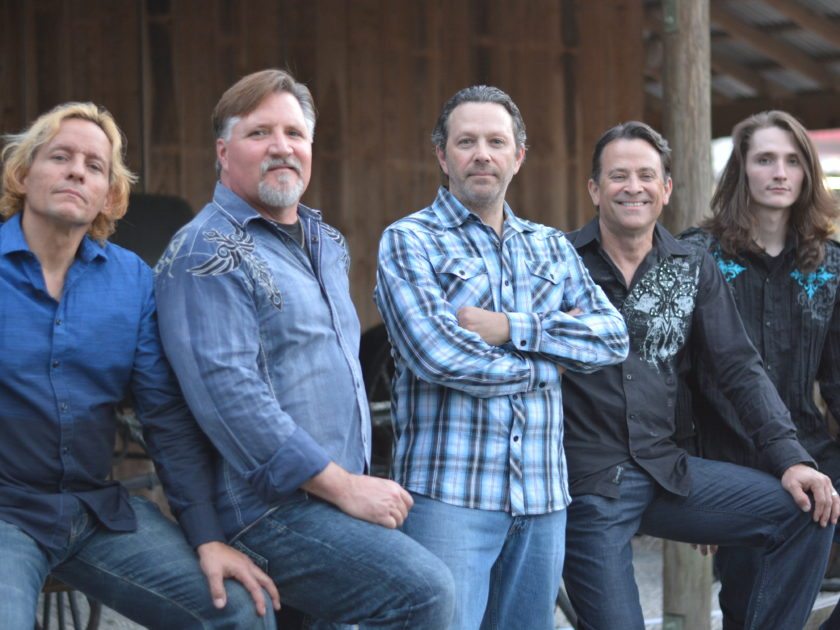 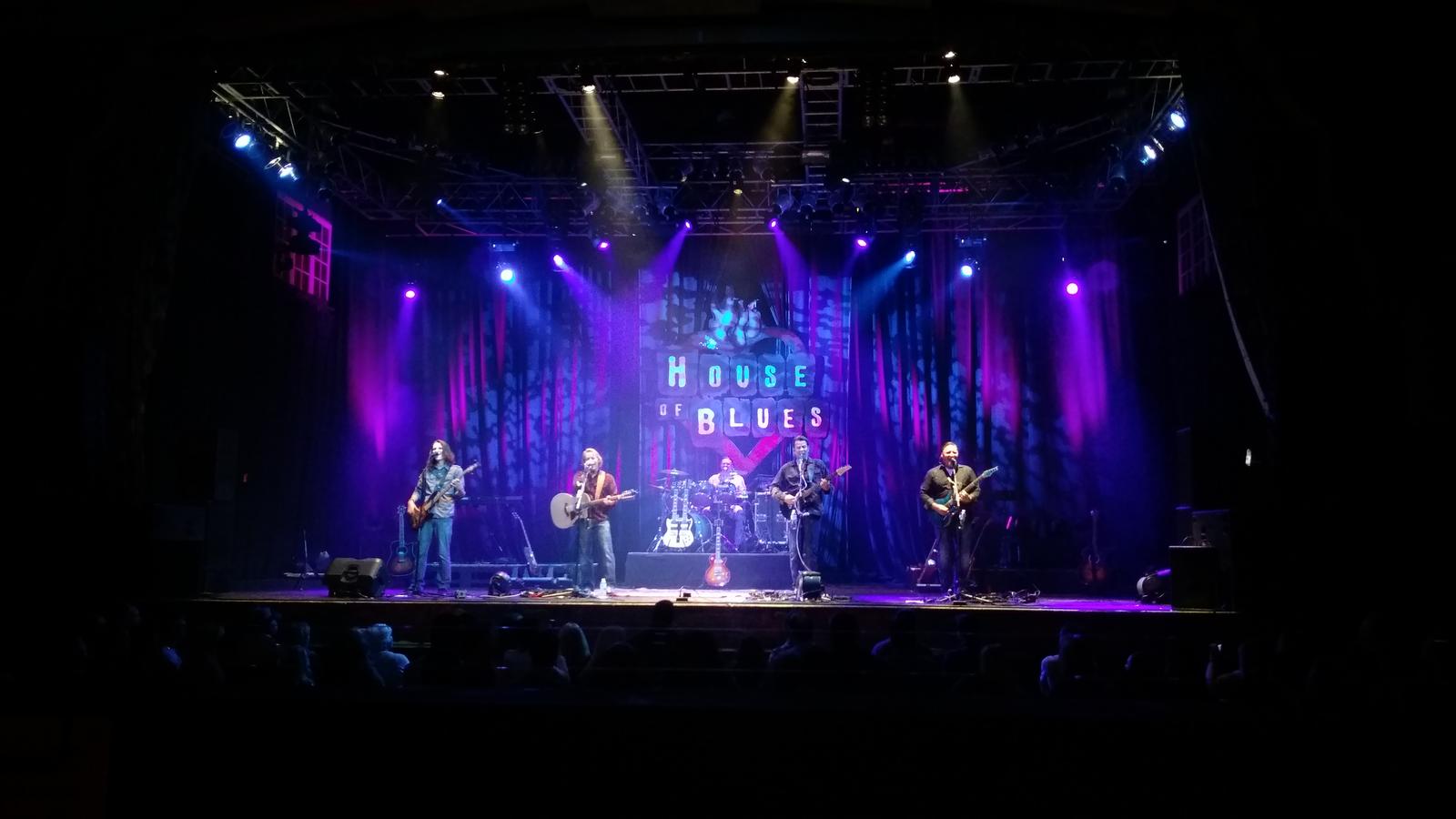